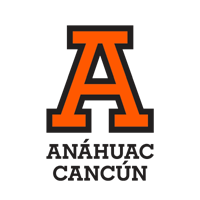 The university is spread over two campuses: the north campus in Huixquilucan de Degollado, and the south and main campus located in Mexico City. The two campuses were originally two separate institutes up until August 2016 when they were merged to become Anáhuac University, whose vision is an entrepreneurial, innovative and globalized commitment.

In total, there are 18 schools and faculties at the university, with a broad range of subjects from law, architecture and languages, to bioethics, psychology and engineering to name a few.

The university is ranked #101 in The Times Higher Education Latin America University Rankings and despite being one of the youngest educational institutions, Anáhuac University of Cancún ranks in top #5 of the national rankings of Mexico.