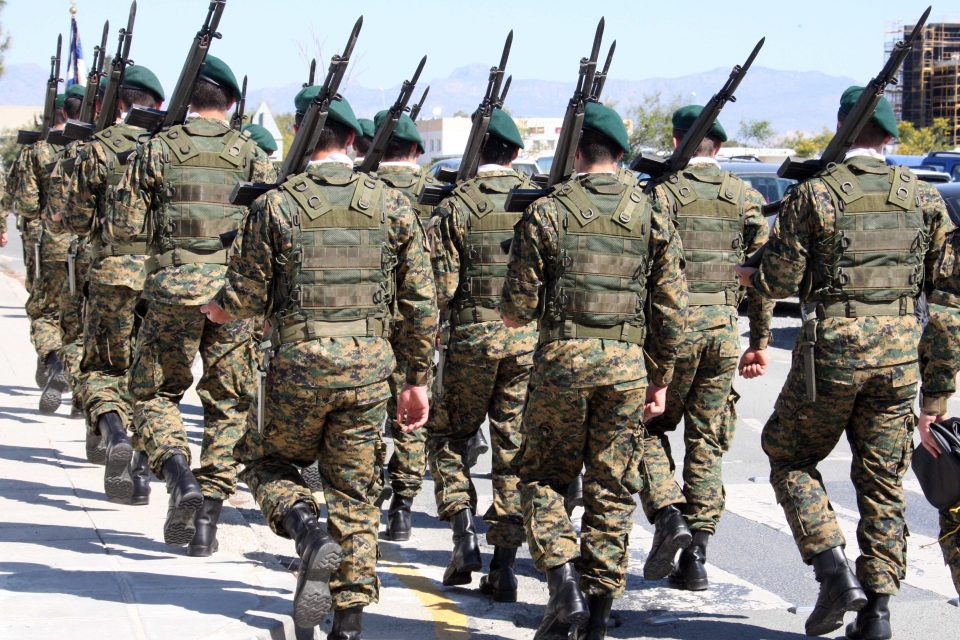 Parliament on Friday the 18th of September rejected a supplementary budget earmarked for the recruitment of contract soldiers that would have replaced conscripts who would have been given a postponement so that they could study in the UK without having to pay the higher fees that come into effect from 2021.

Soldiers doing their national service this year are missing out on the last year of home university fees after the British government announced in June that from January 2021 all EU students will have to pay pricey international fees as part of Brexit. The plenum voted 32 to 16 to reject the budget with only ruling Disy voting in favour.

It followed unsuccessful attempts to convince the British government to make allowances for prospective male students who missed out on the last year of the cheaper home fee status for EU students because of their 14-month stint in the army.

On September 3, the cabinet decided that soldiers who had received confirmation from a UK university of their acceptance could defer their service. Initially, the defence ministry said the number of deferrals was between 40 and 50, but it later spiked to 296.

The Defence Minister, Charalambos Petrides, stated that since the budget was rejected, there would be no suspensions of military service.